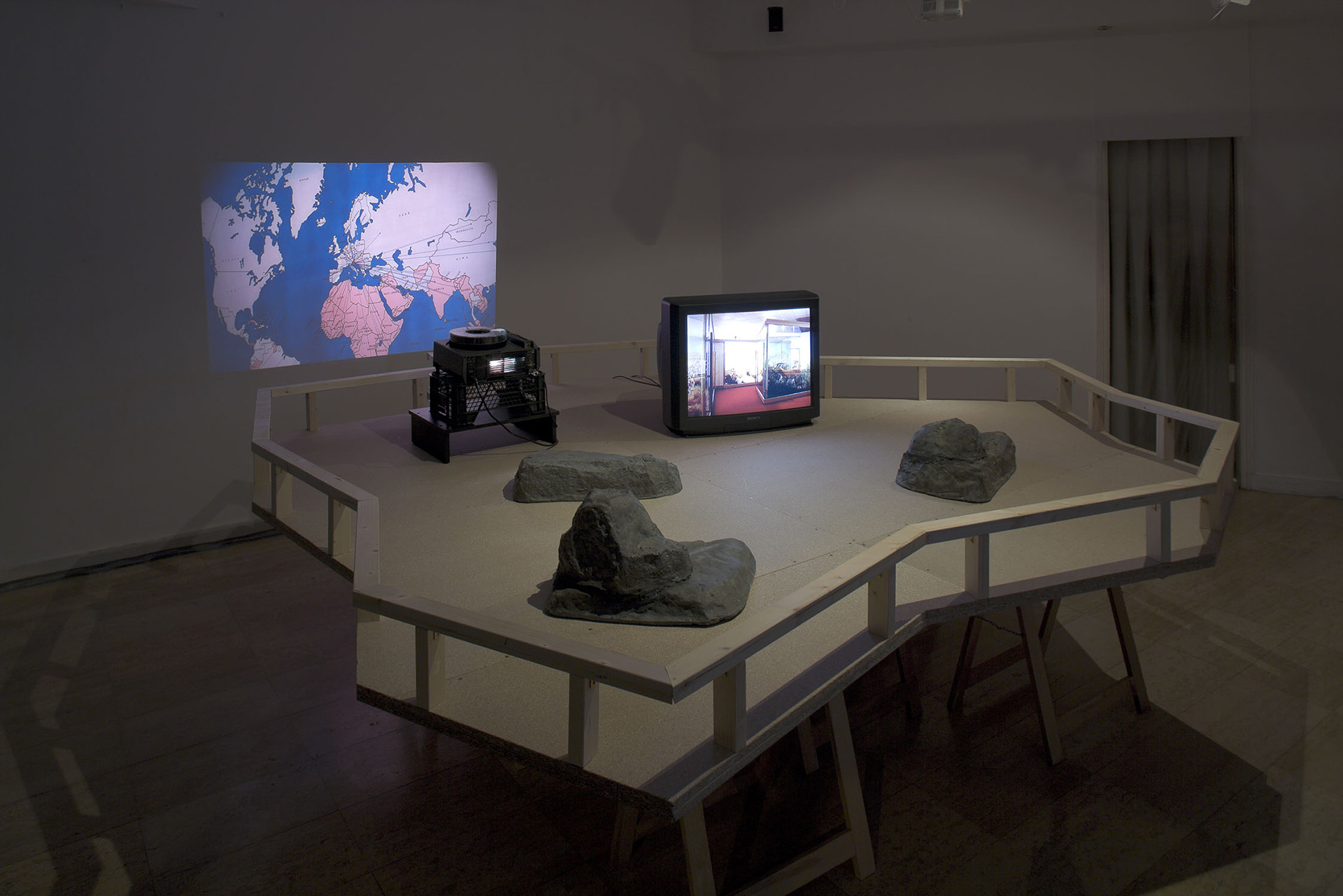 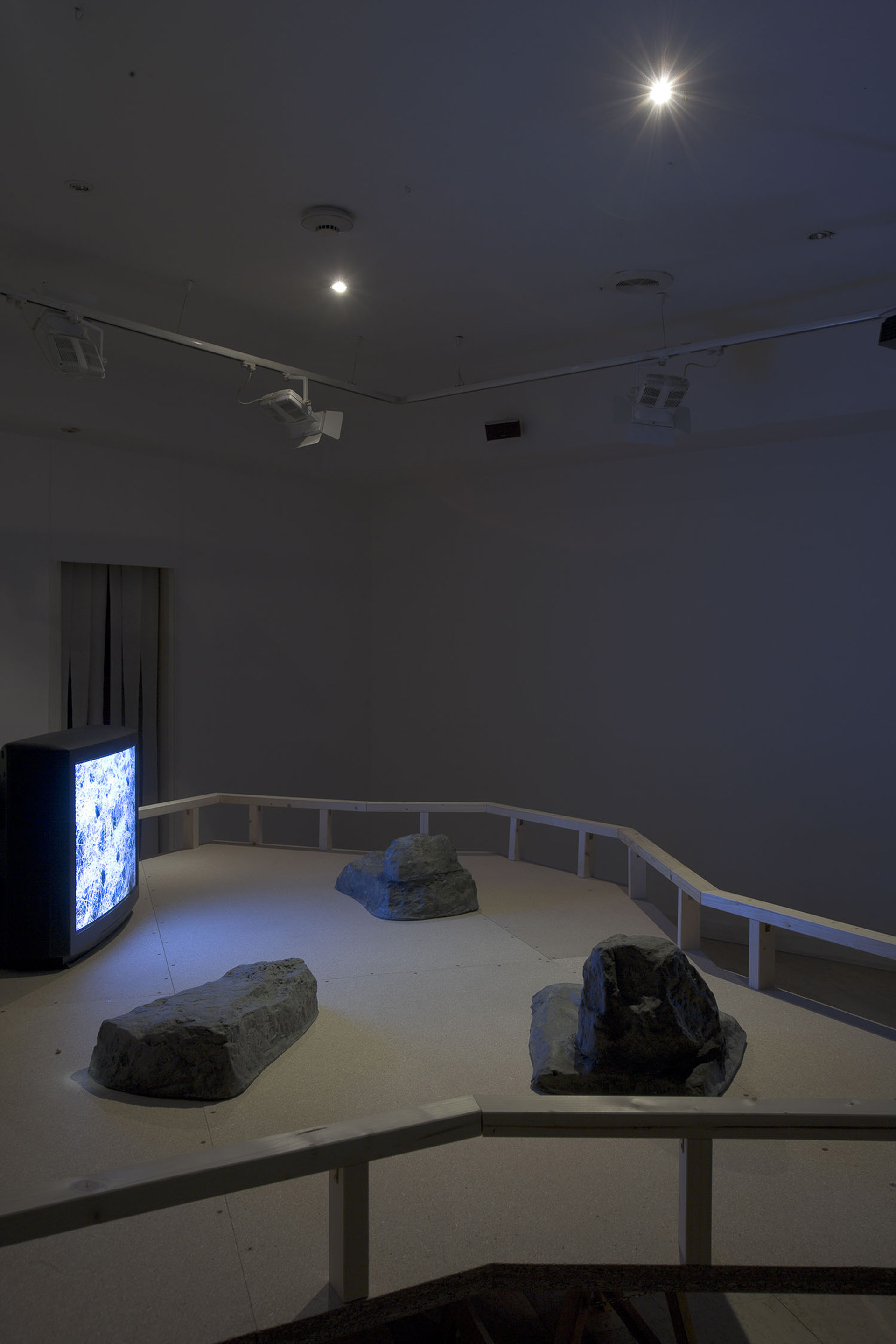 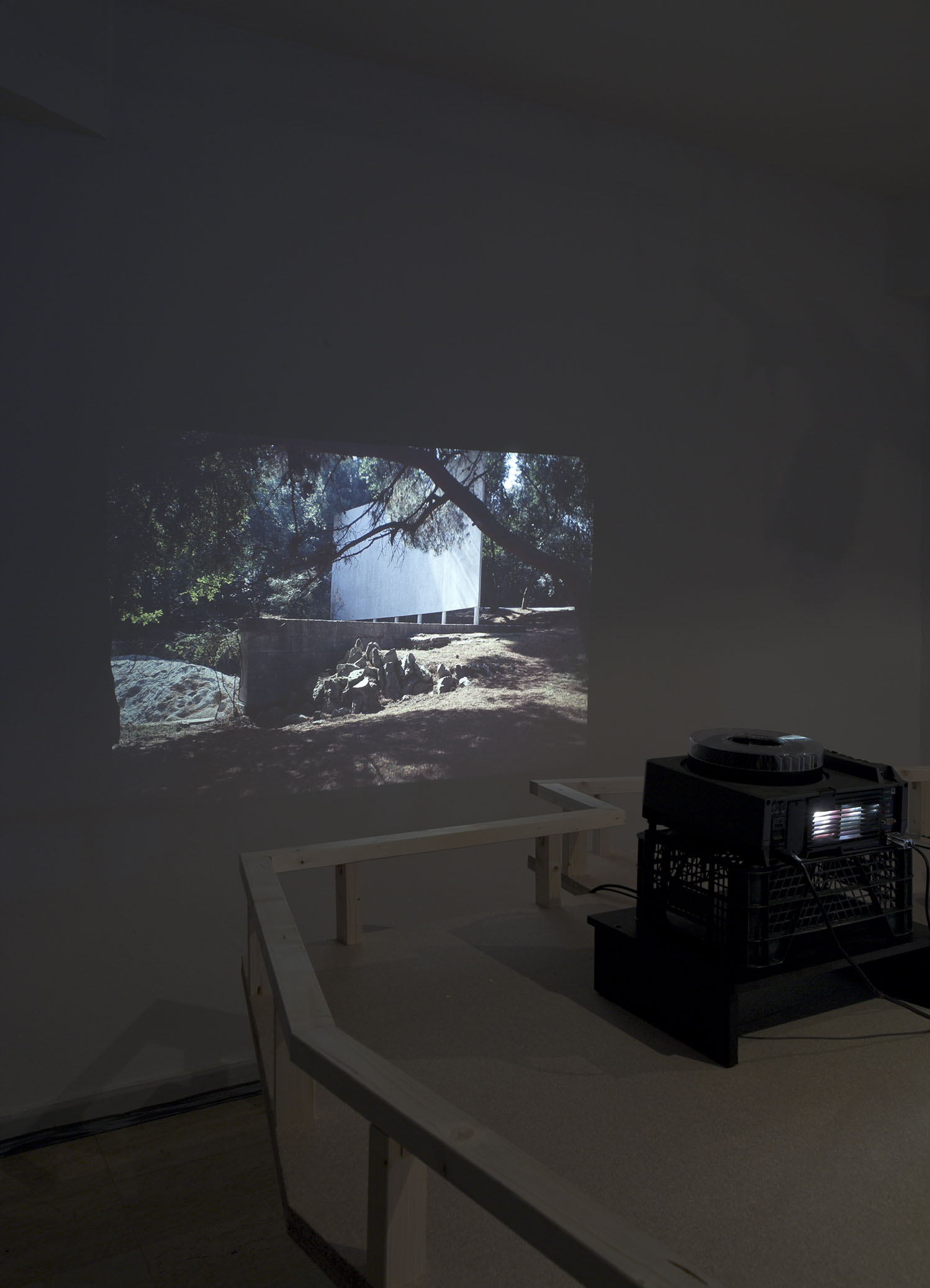 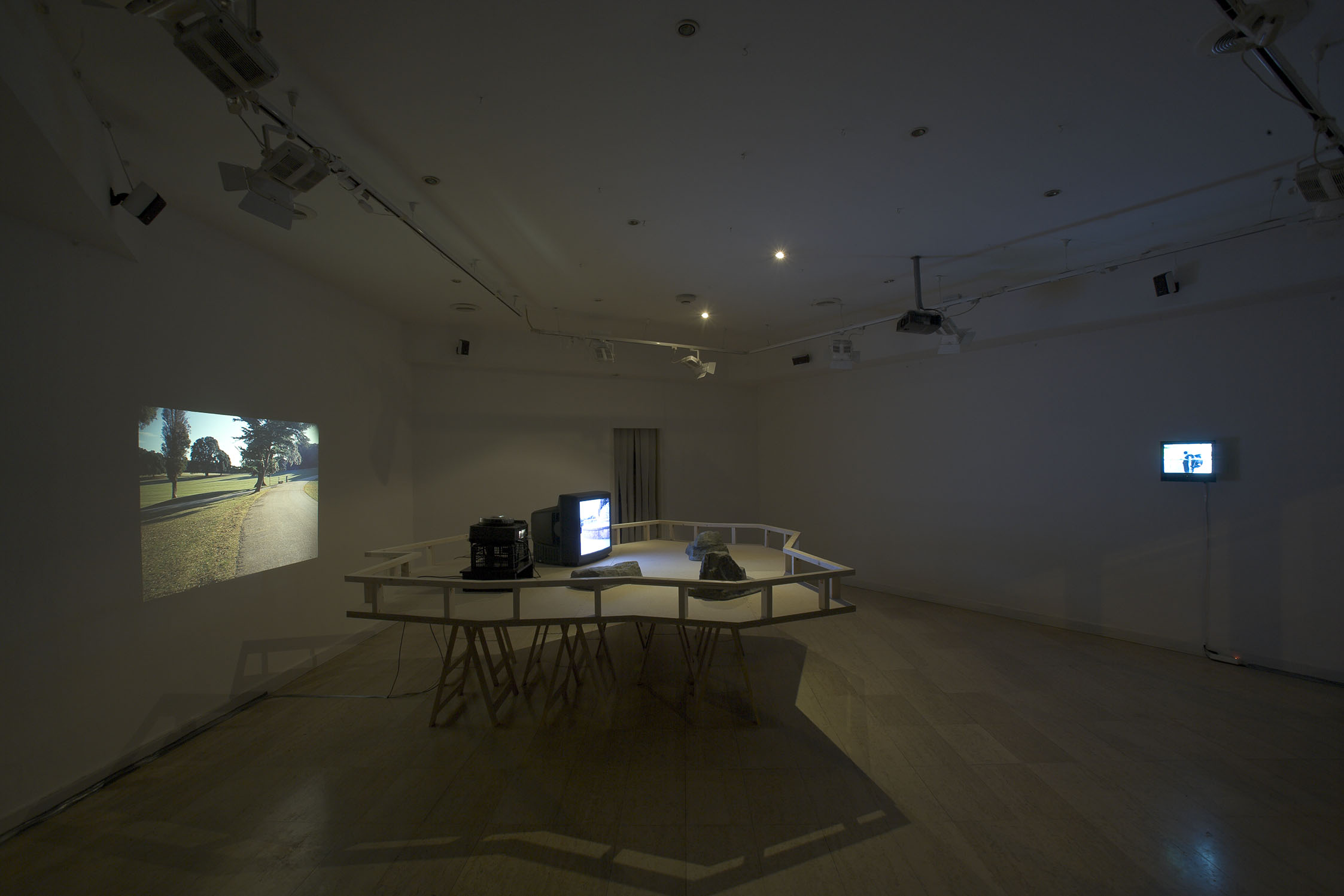 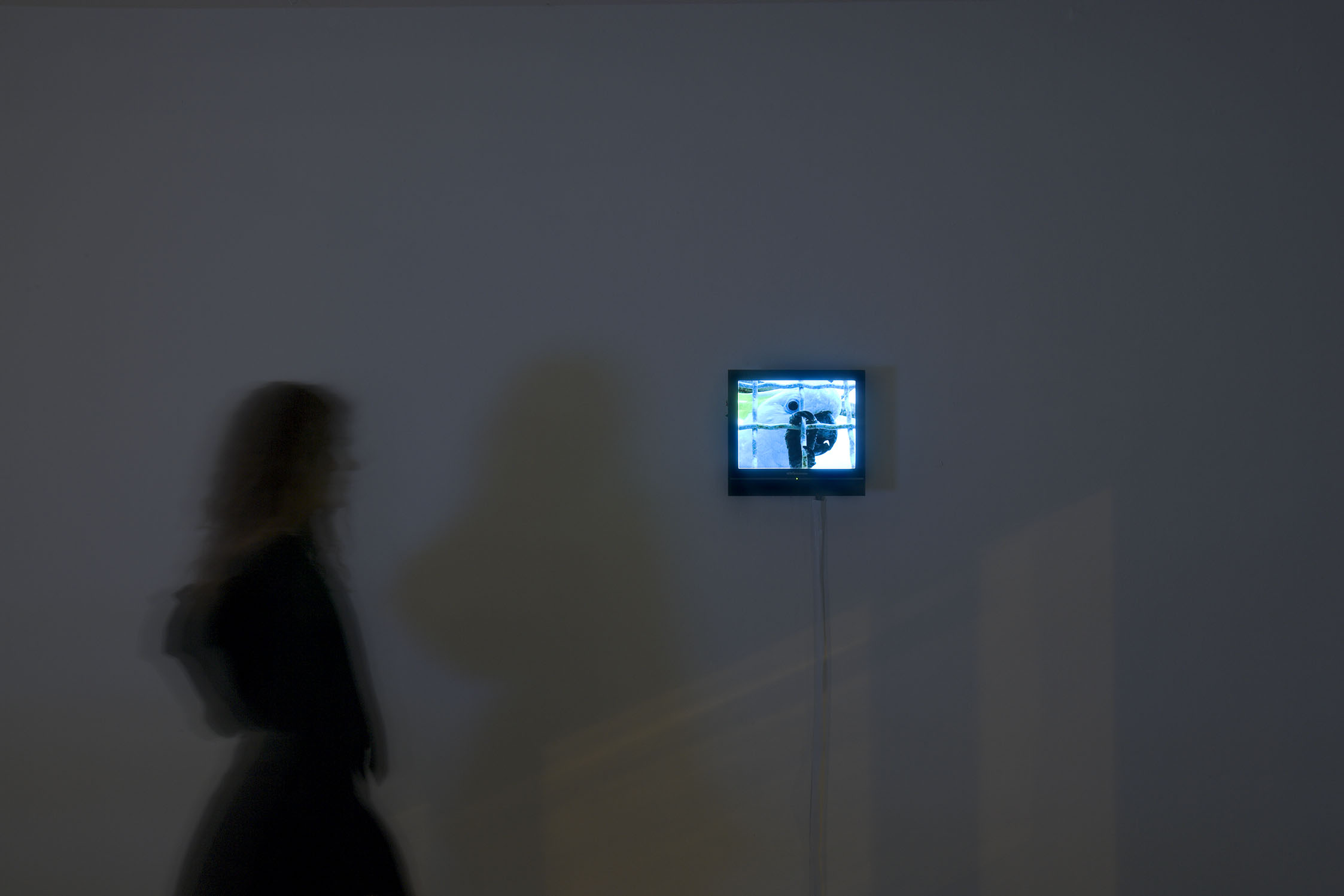 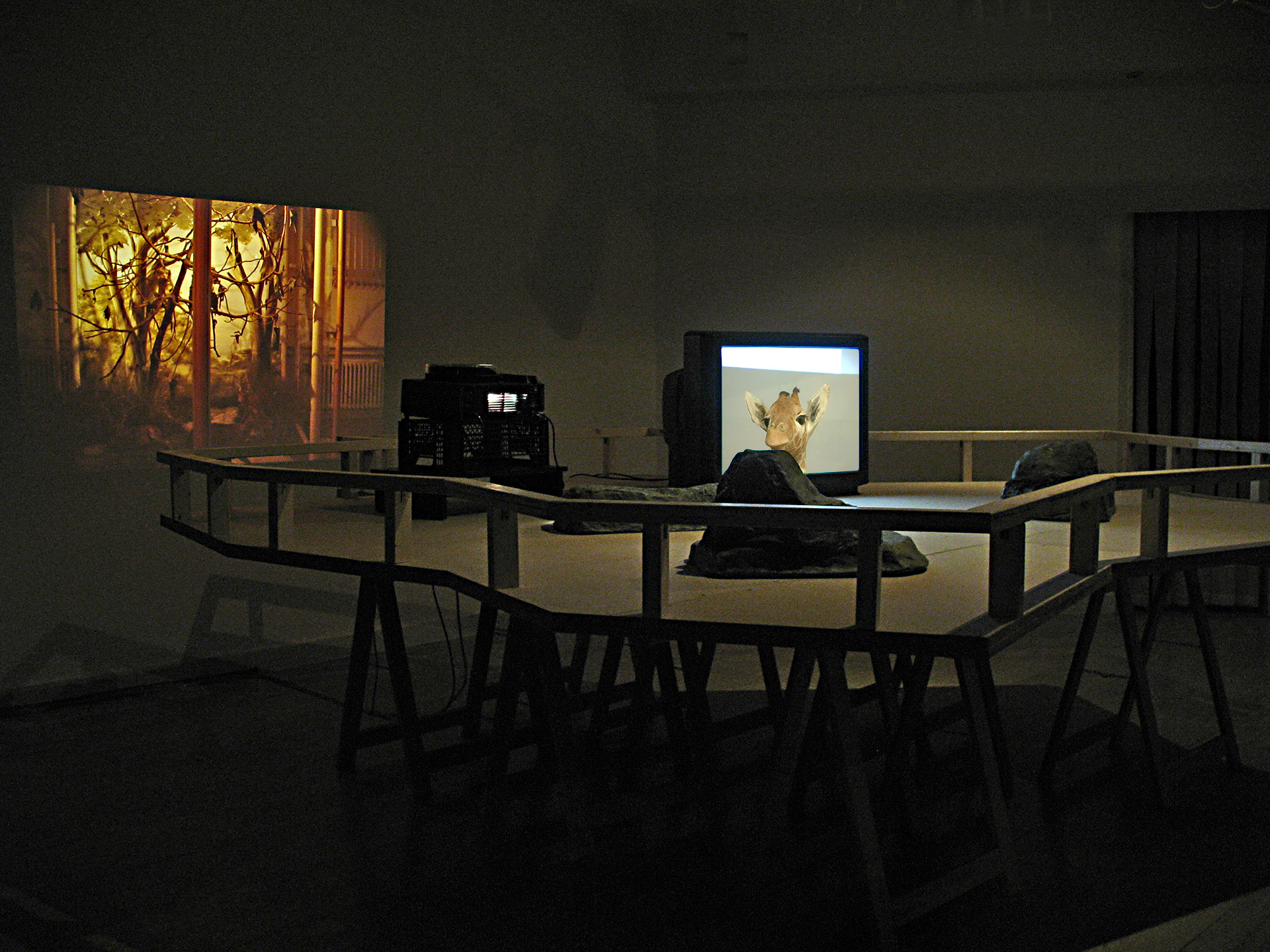 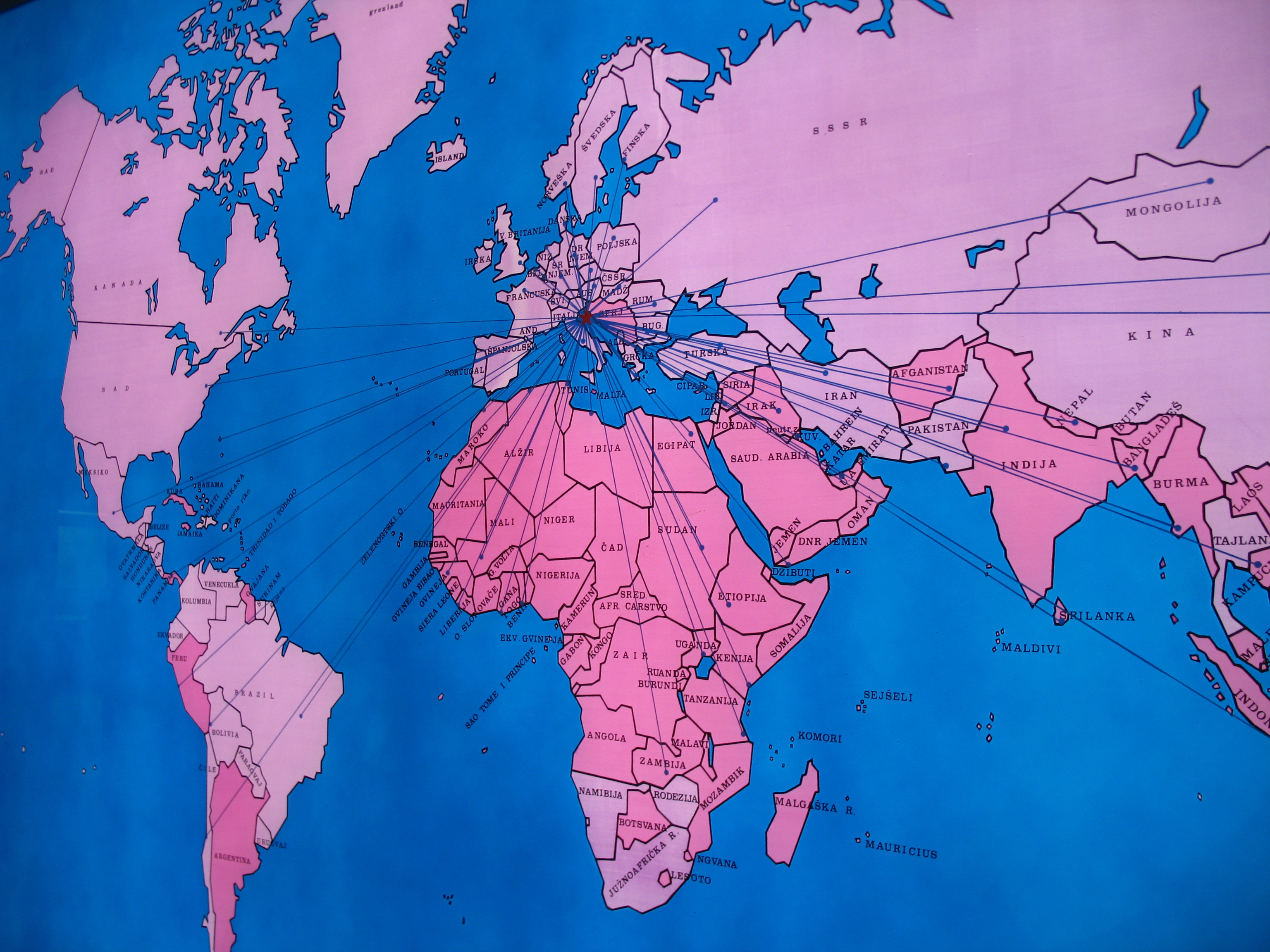 A line can be drawn around a piece of territory, and all the things inside the line described and remembered. 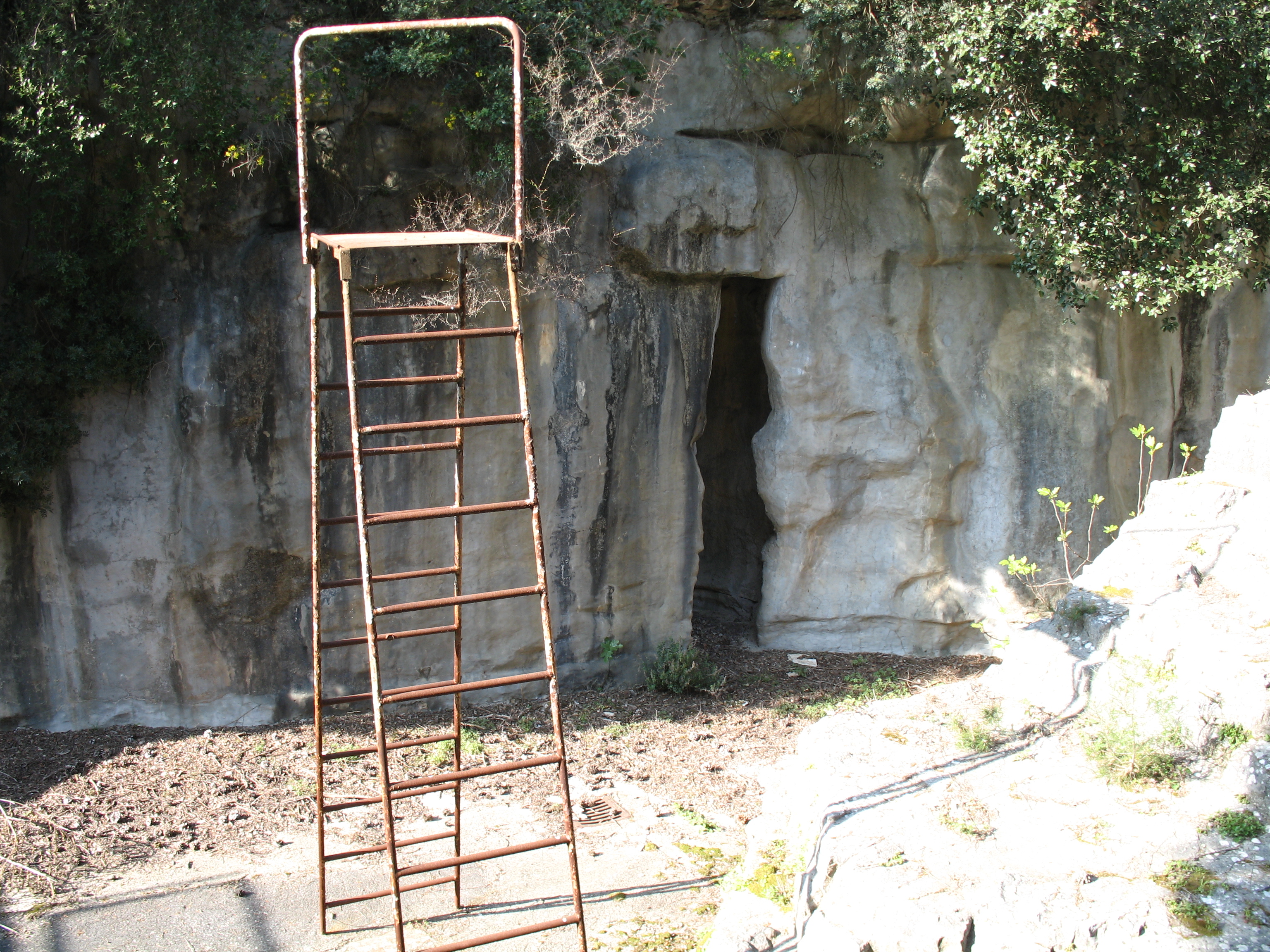 What do we see when we look at animals? Surely not just what we observe. So, this was Tito’s ark. A way of re-approaching nature. 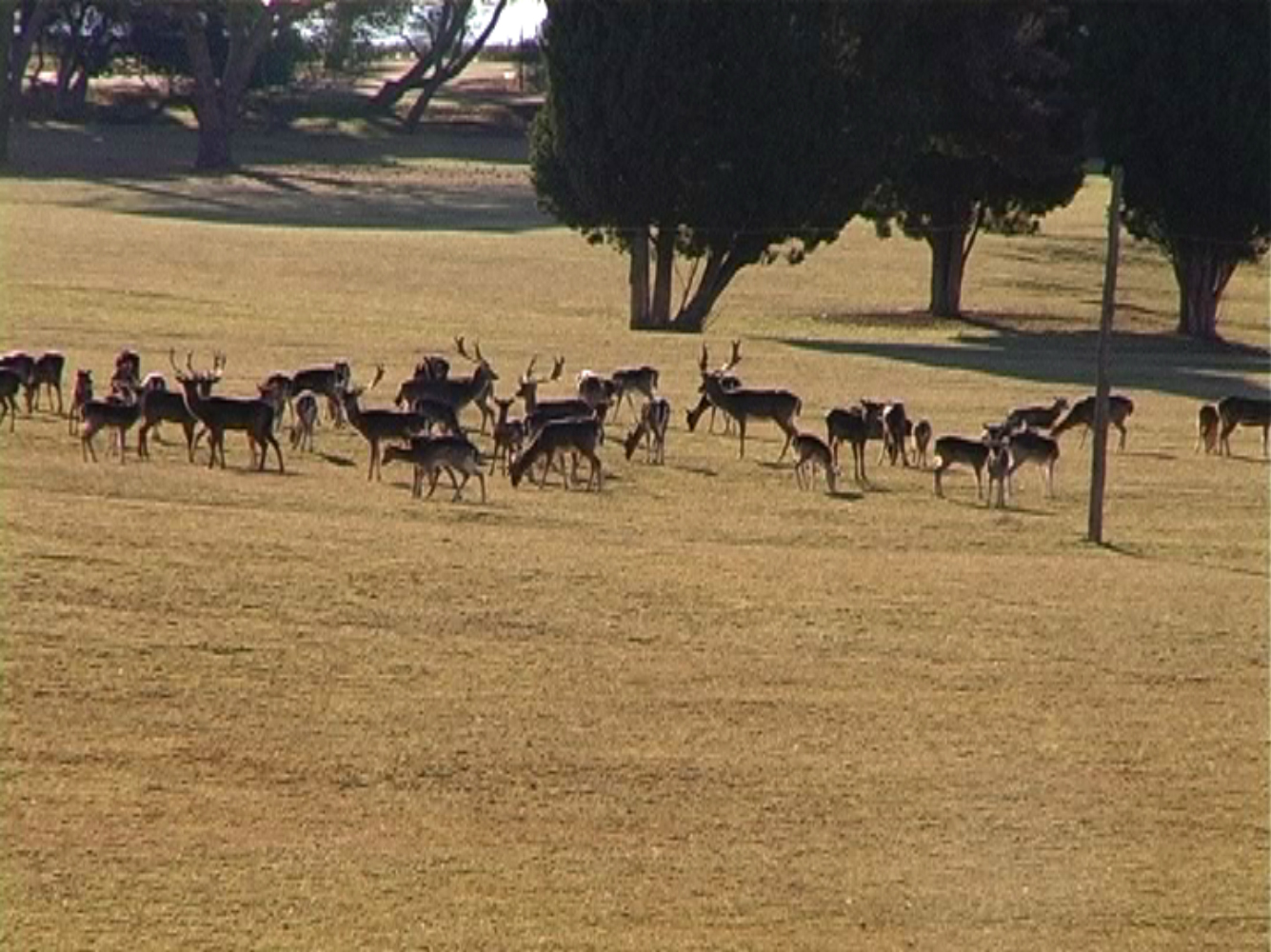 The image of the ark raises the lifeboat question. Who is allowed to on the boat? What about the insects? 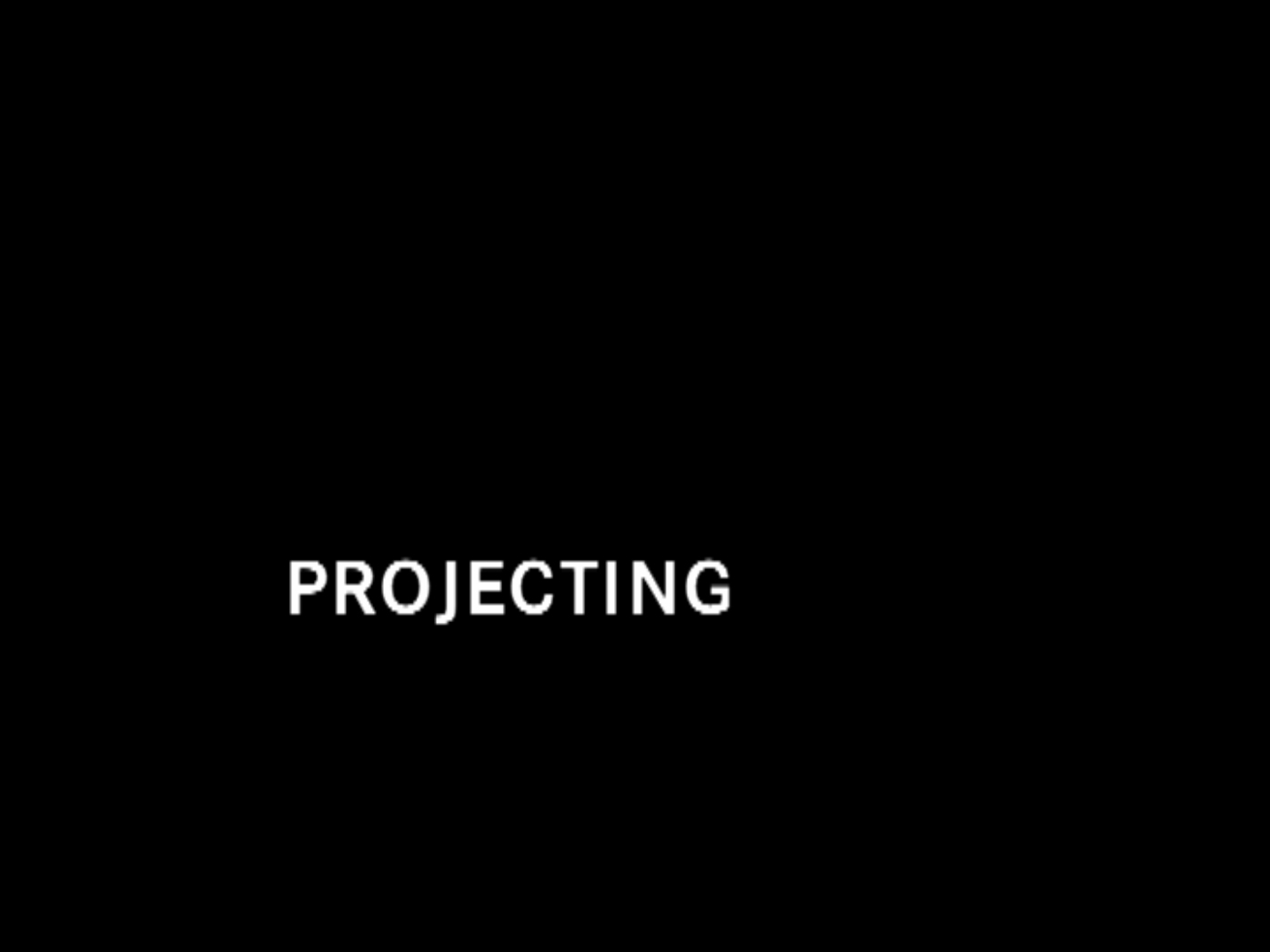 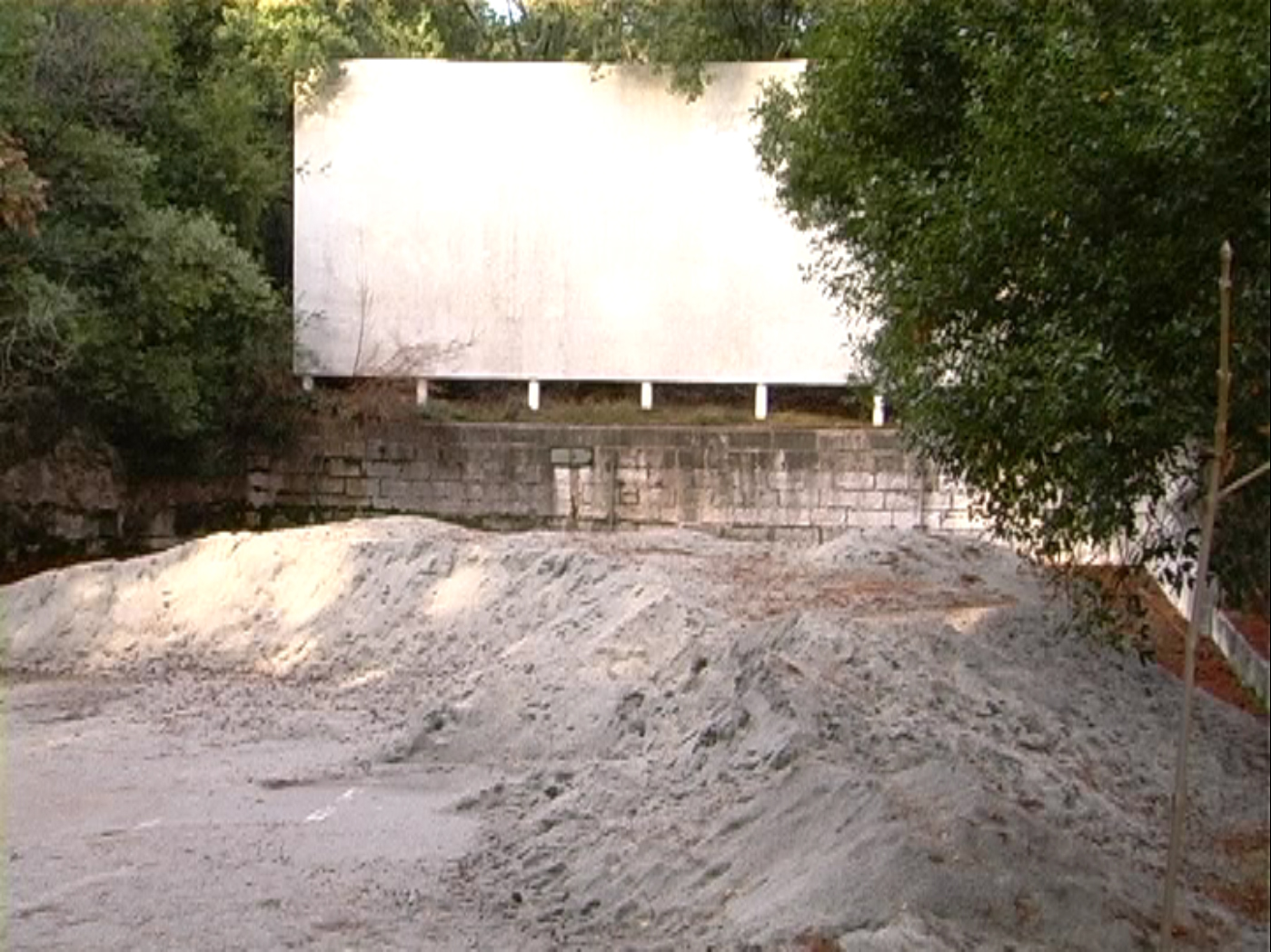 The biophilia theory: It is natural for humans to focus their attention on living things. The theory assumes that those of our ancestors who were most at ease in their environment were most likely to survive natural selection. So I try to relax. 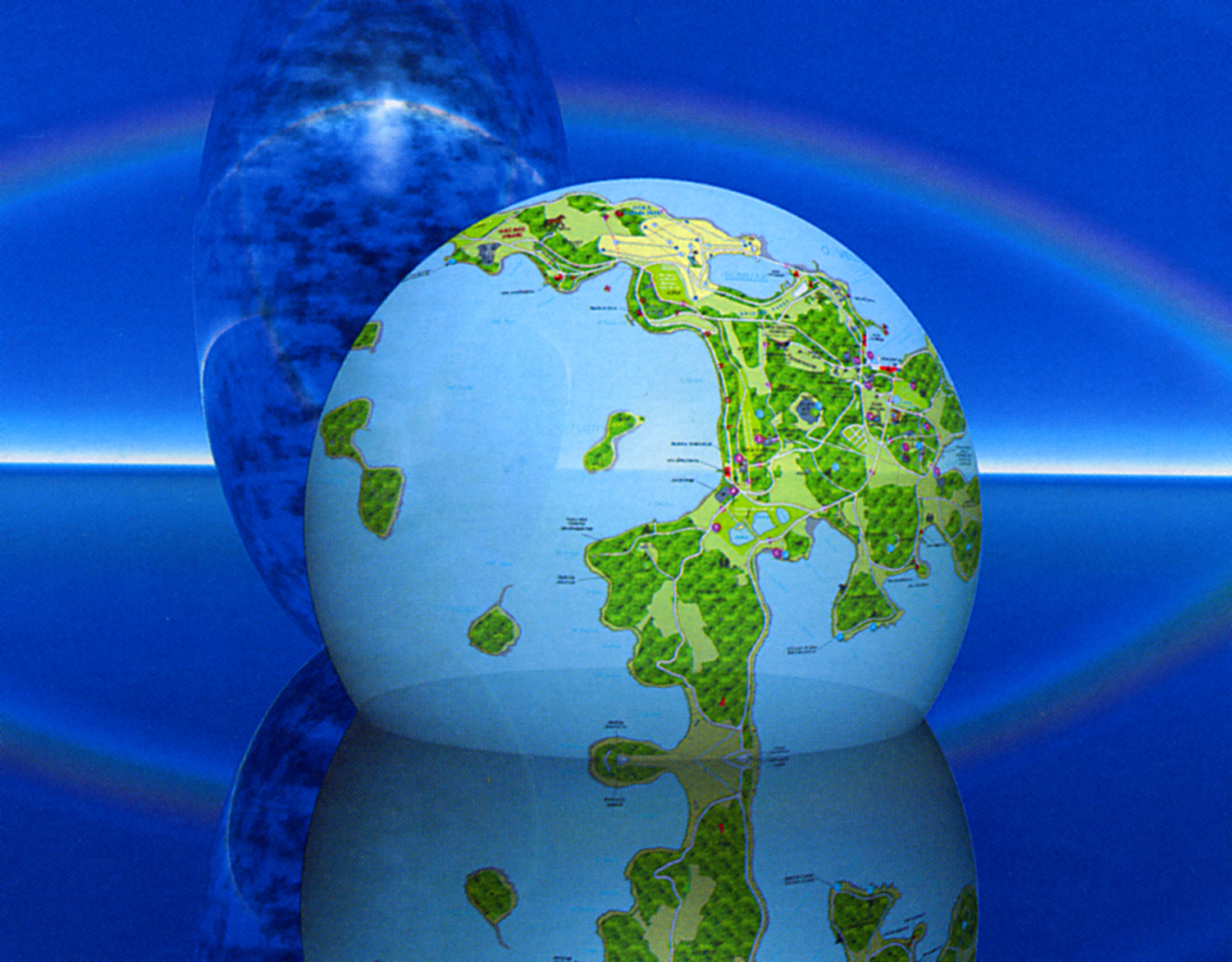 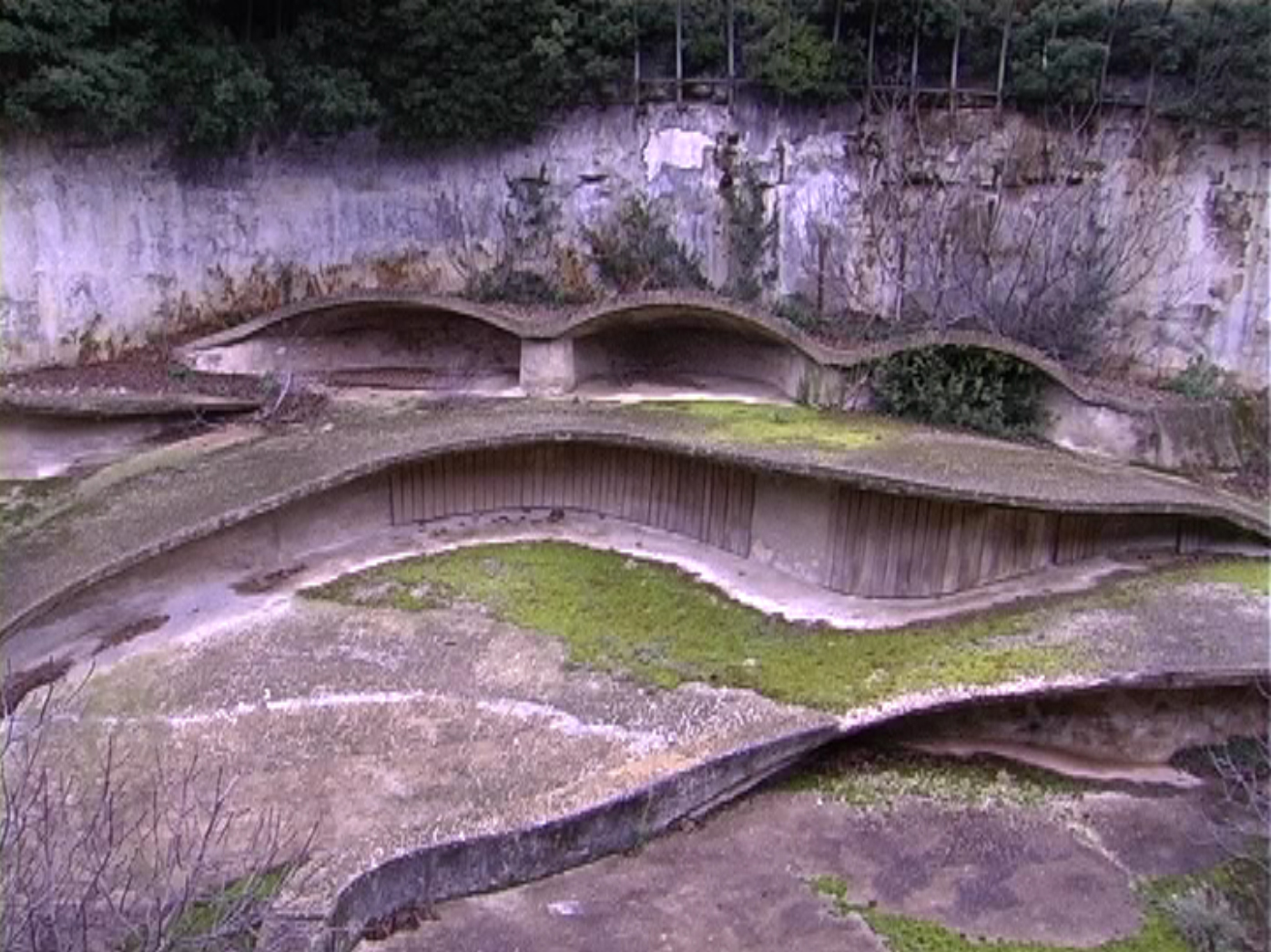 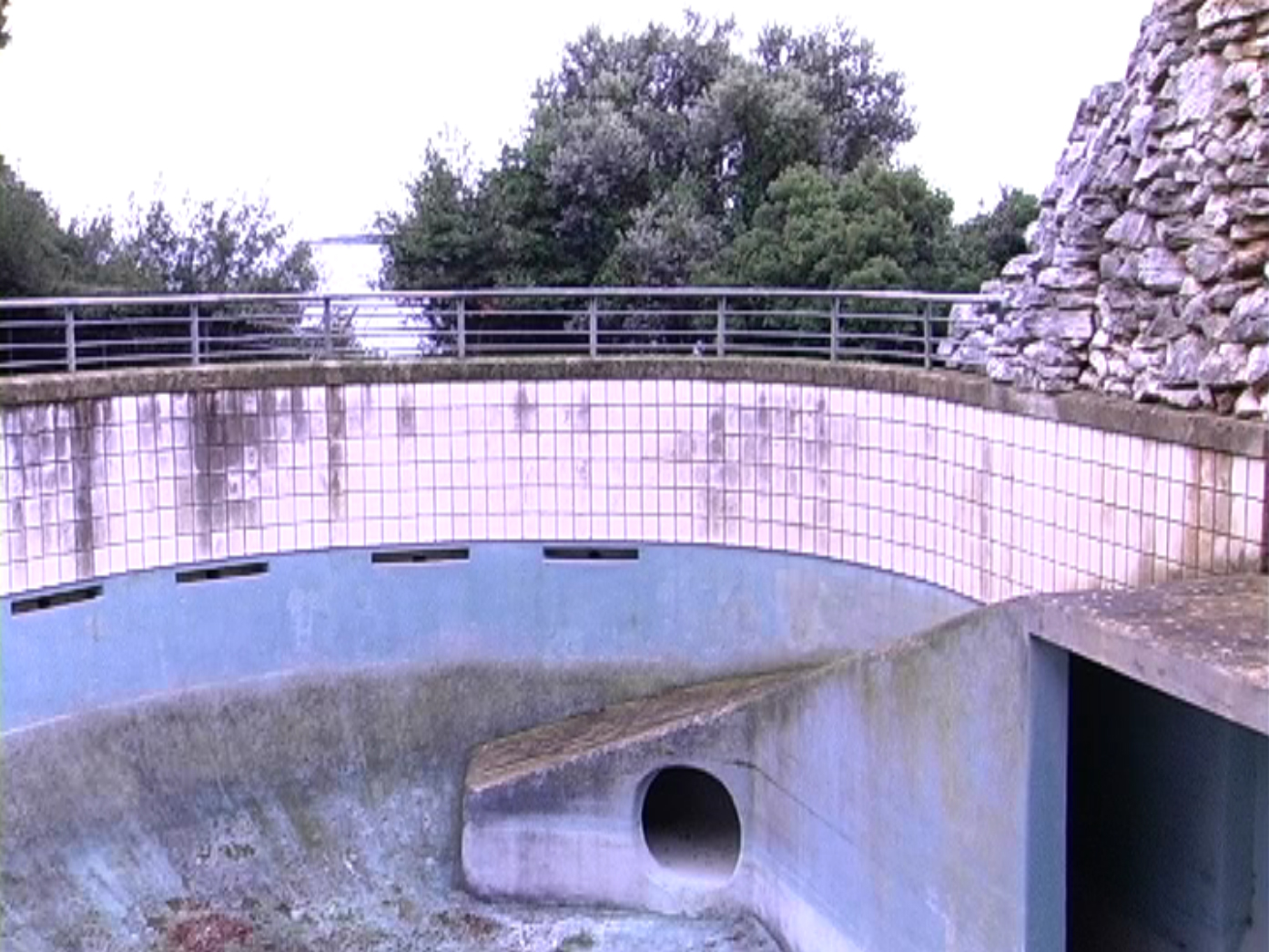 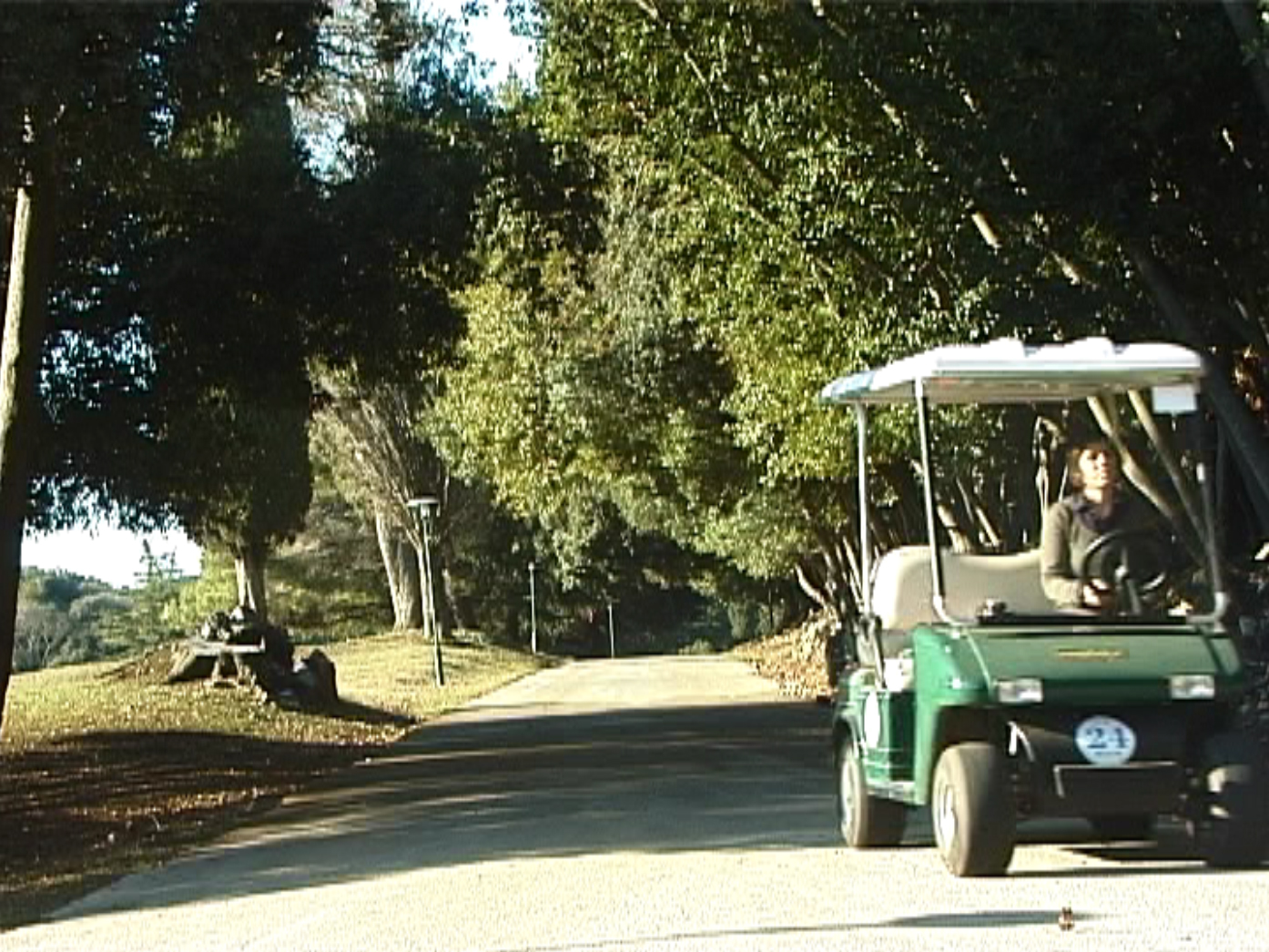 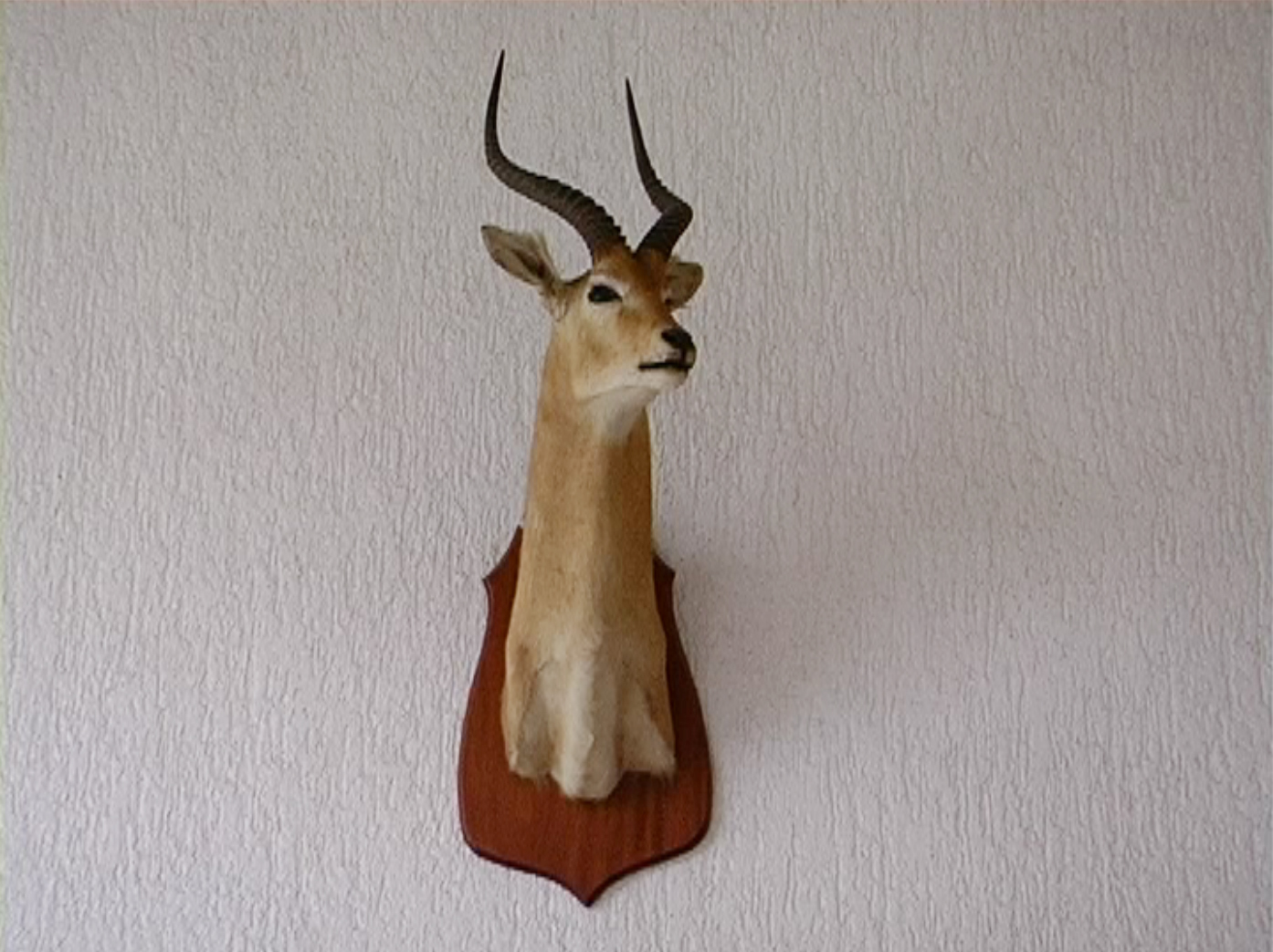 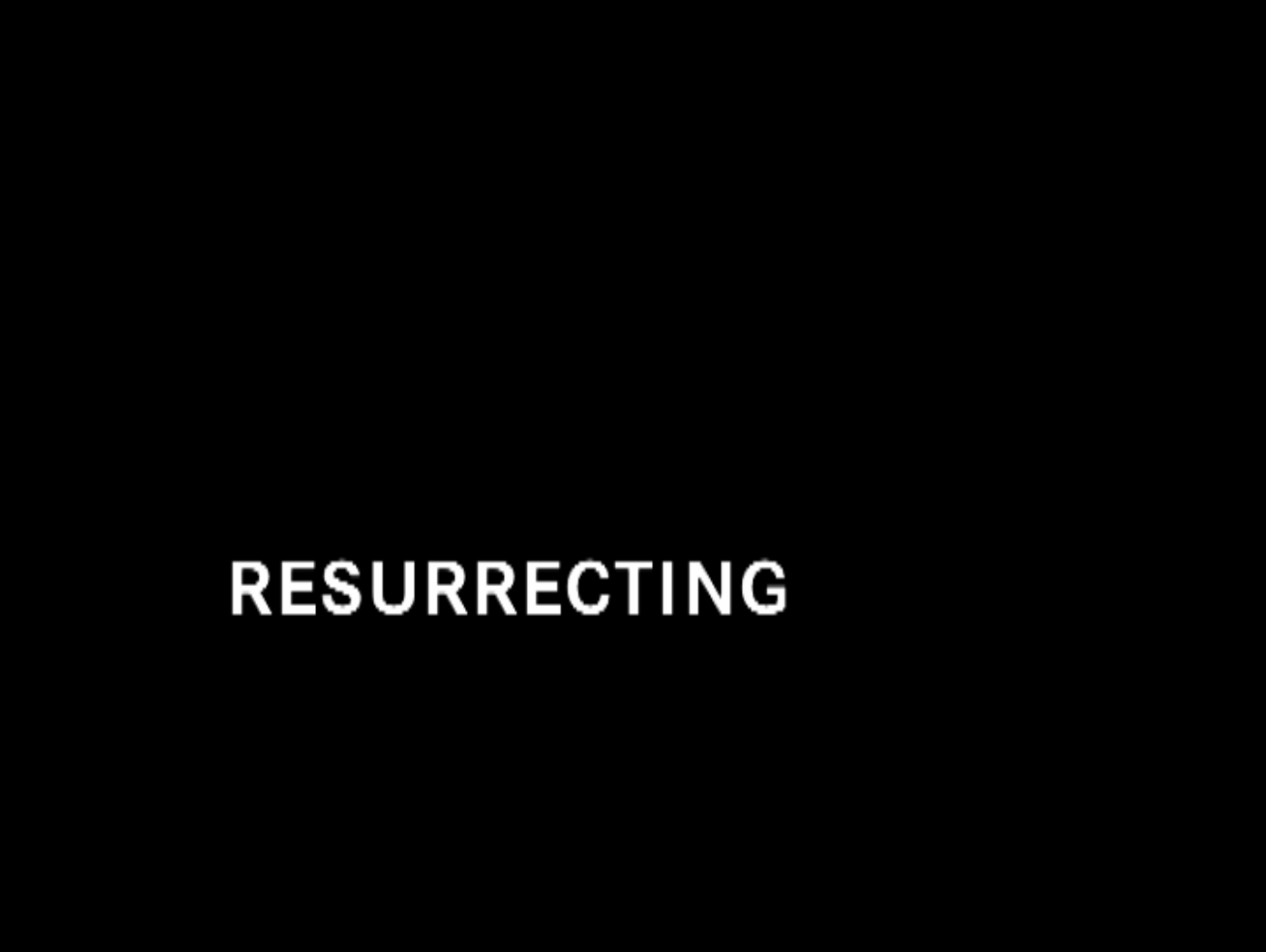 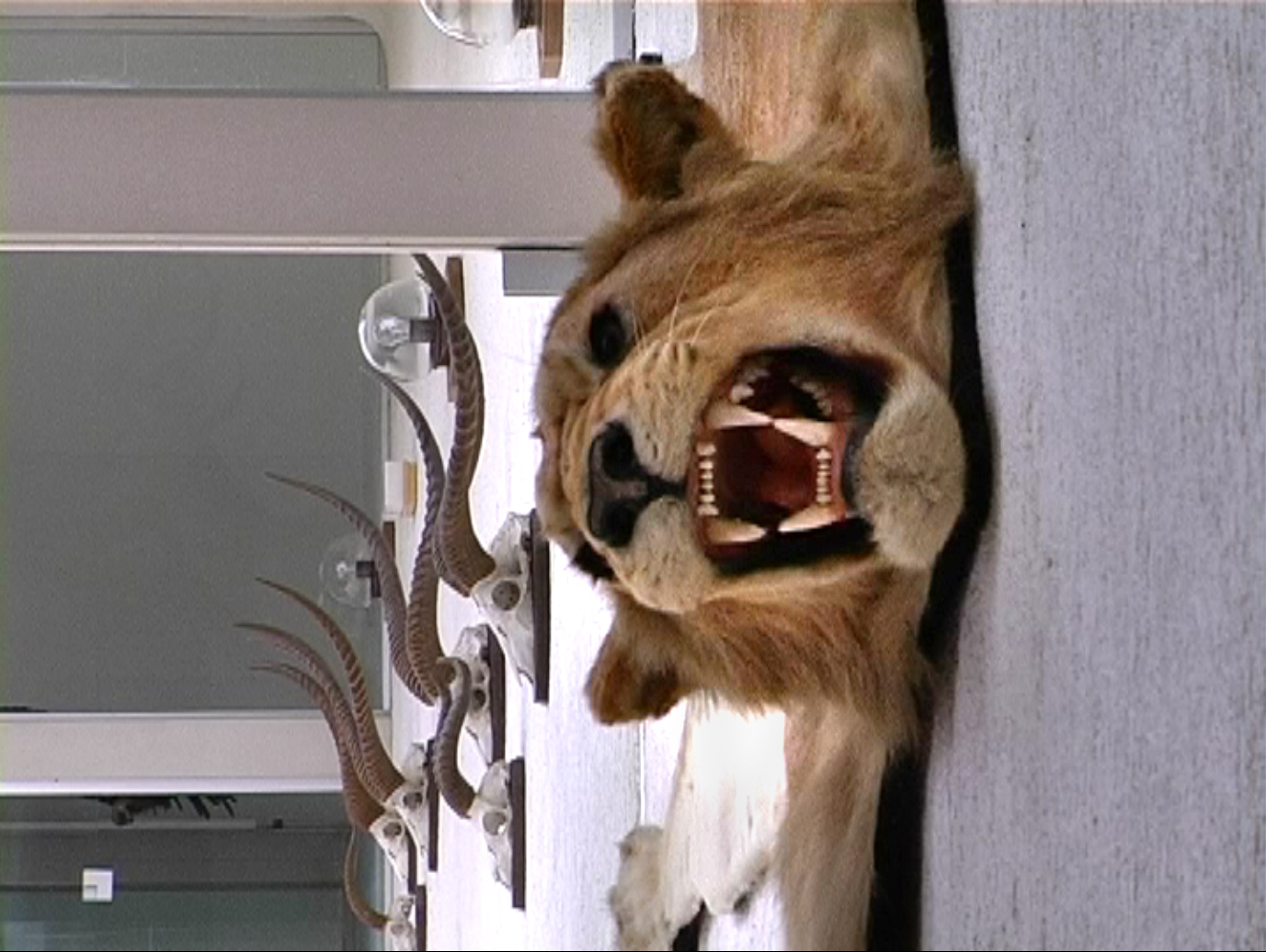 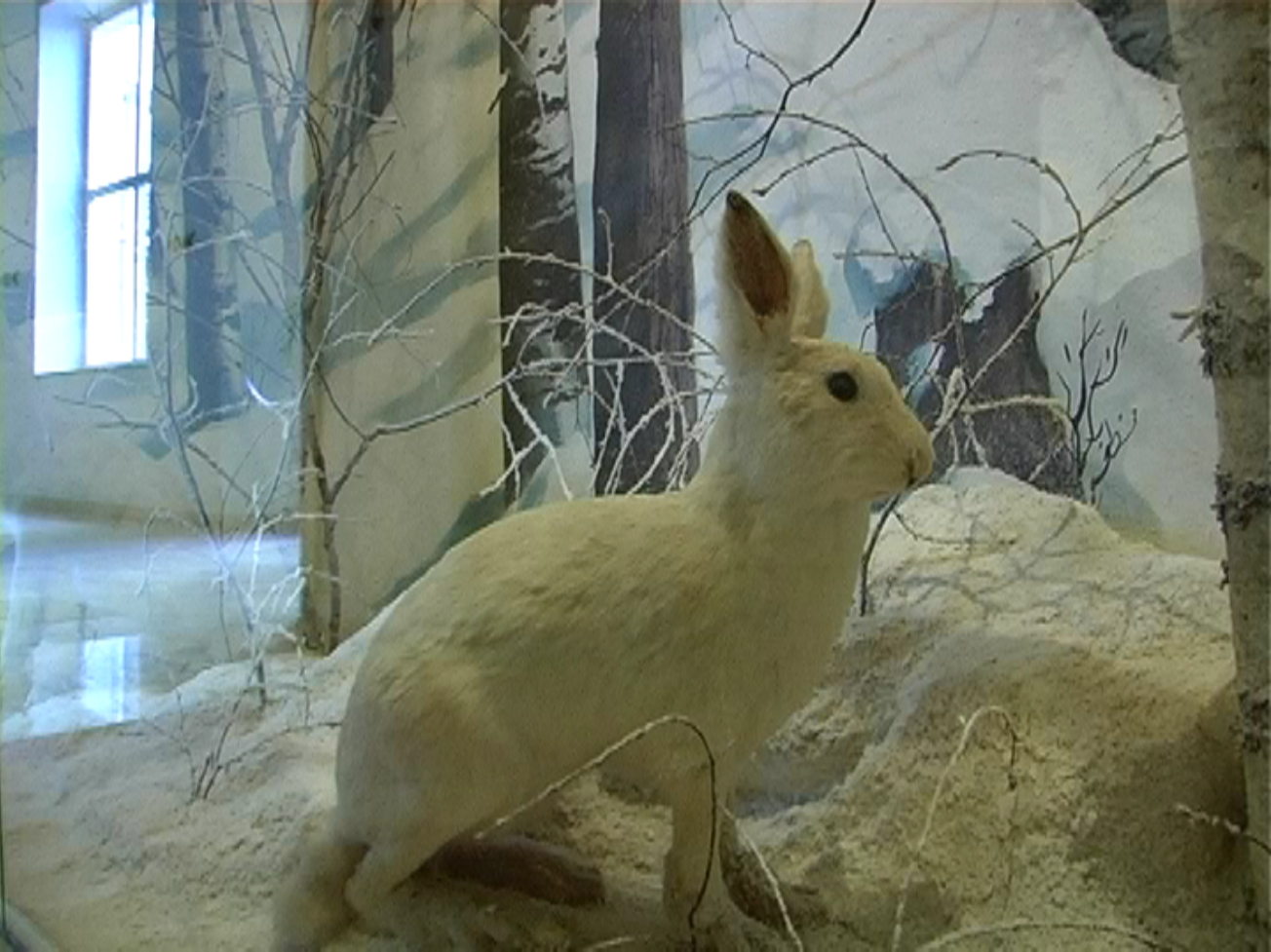 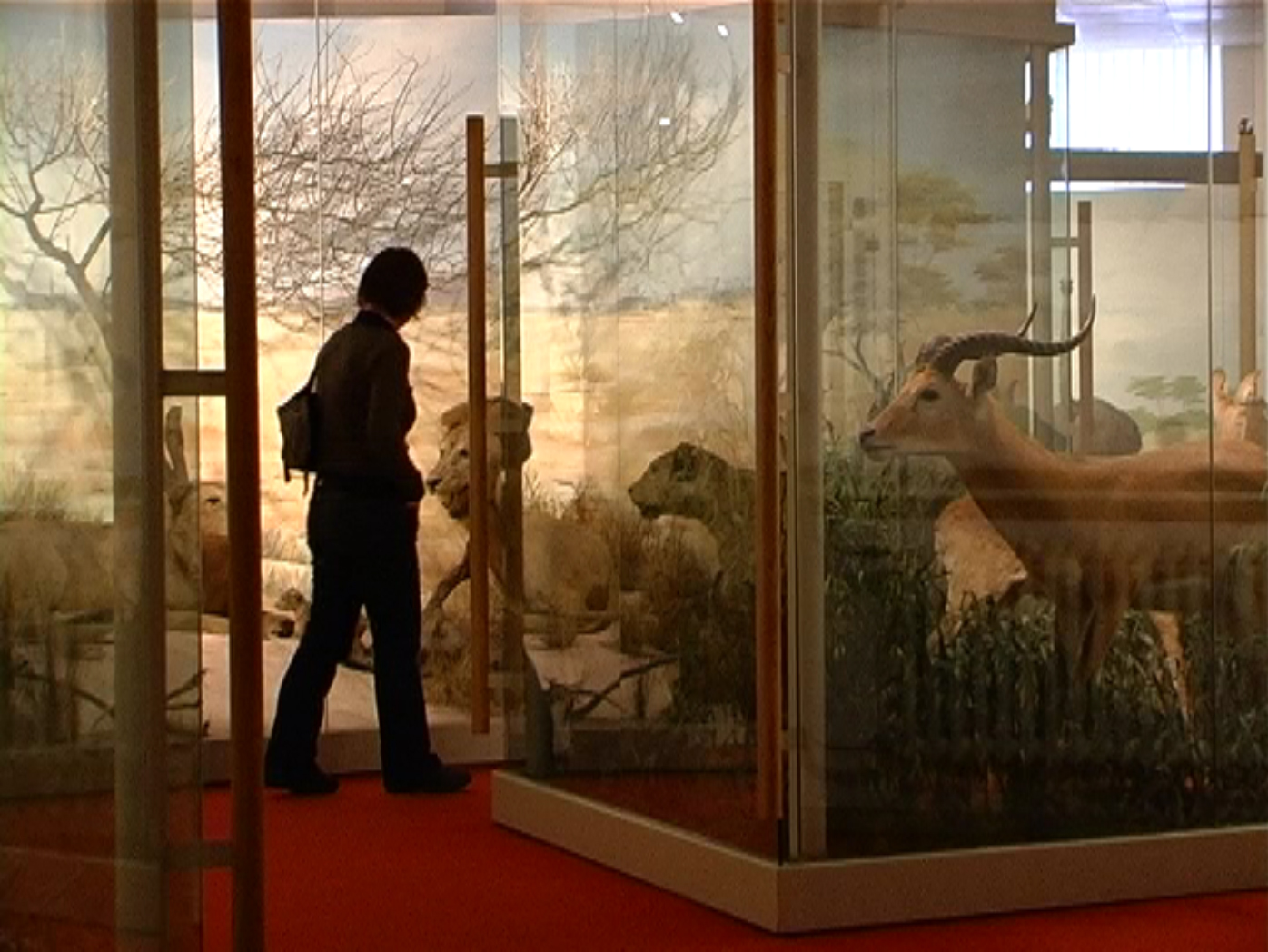 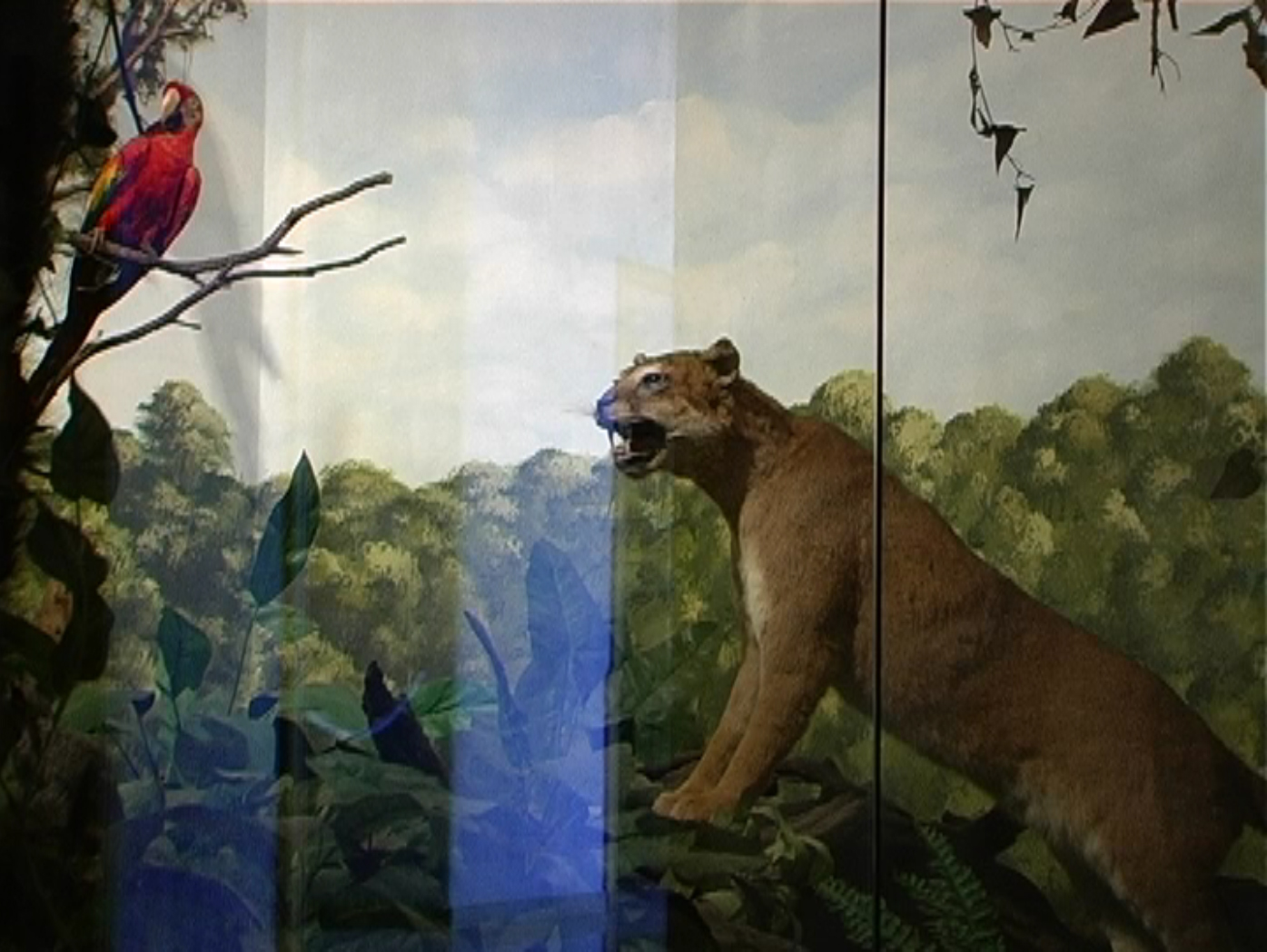 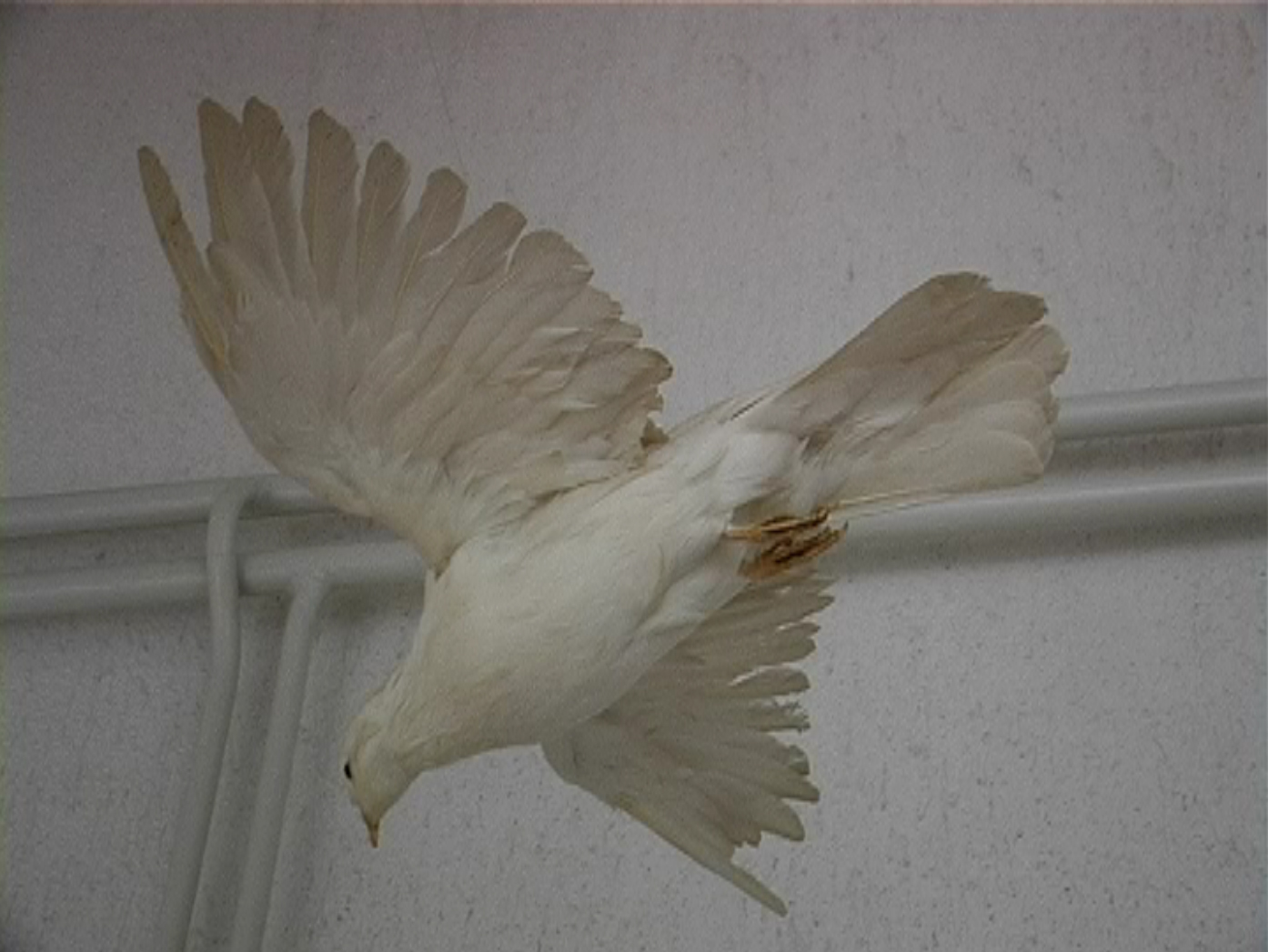 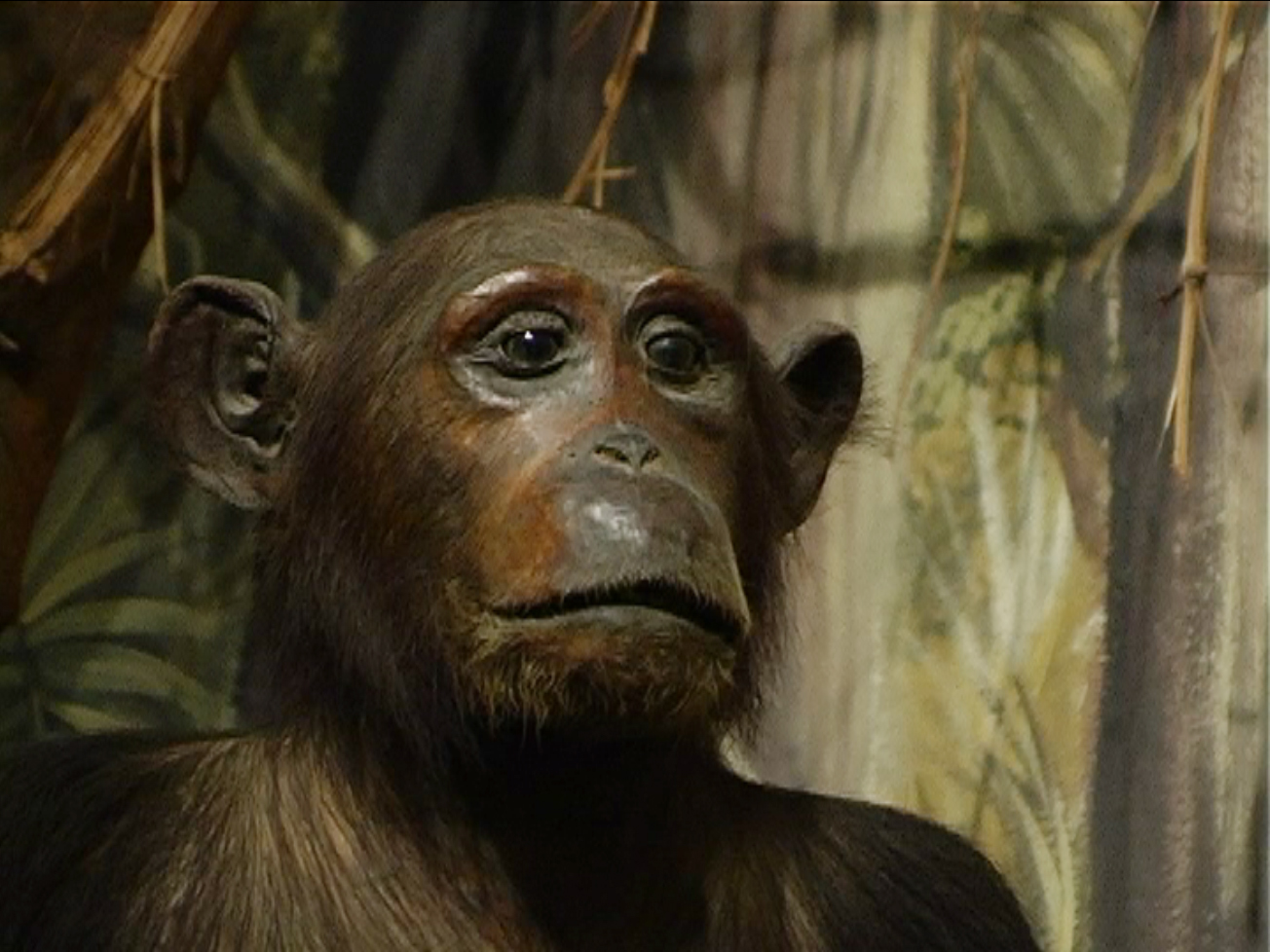 An island attracts attention (to its appearance) primarily through its isolation. It is always depicted as an area either seriously better or seriously worse than the dominant continental area, but whatever the case may be, it is always exclusive. Janka Vukmir

As closed space and metaphor the island offers a wide range of possible questions. It gets its own dynamics, functions as a model, a cocoon that generates intrinsic conductions. Here things may shift into other directions, disconnected and not bound to landlocked circumstances. Brijuni island at Istria has a special history: In 1893 it was bought by the Austrian industrialist Paul Kupelwieser, who turned the wild island into a luxurous tourist destination within a decade, where the european elite met. In 1947 Brijuni was rediscovered by Tito, who choose the island as one of his private residencies. From now on the island was closed for the public. Reopened in 1991 many aboundand spaces remained, parallel left-overs as quotes of a diverse history.

„Contact Zone“ thematizes a special approach to the island: the animals’ perspective. The emergence of animals on Brijuni mirrors its history, unfolding several aspects of anthropomorphism – used in politics, tourism, etc. It is not the encountering of a representation of the natural world but the staging of an ideology. The old zoo on the island was built by Kupelwieser in 1910 in order to create a more exotic atmosphere for its visitors. Tito rebuilt the area in the 1970s. Here he put all the animal-presents of other political leaders, integrating modernist architecture, i.e. areas for lyons and tigers, houses for birds and smaller animals, that are now abandoned. It was closed in the 1990s when the elephants, zebras, mufflons and birds had to move in the Safari-Park because of stronger laws of animal-protection. The Safari Park as a construction for tourism is situated on the other end of the island. It is accessable by electric golf carts and is part of the “main-tour” that is staged for hunderts of day- tourists in a miniature train. The Tito-Museum – sorted by continent – is full of taxidermised animals, presents that didn’t survive the transport to the island or the warm climate (polar-rabbits) as well as animals that died by age on the island and that Tito had a special relationship to. The old open-air cinema from the 1970s is made of concrete: according to the sand traces in front it is only visited by dears. There are living dears all over the island. They have been brought on the island at the beginning of the 20th century and grew to a big population. Hidden by day they appear in masses at dawn, they embody the subconcuisness of the island.

Along the diverse animal spaces the work transposes a visual system of references from the treatment of human subjects to the treatment of animal subjects. The animals function as cognitive placeholders; viewers identify not with the animals themselves but with their induction in a familiar symbolic context. They become a metaphor, but this analogy is in fact a human construct; we never “understand” animals. The zoo exploits the beastly aesthetic character and explores its subliminal suggestiveness. The images of Tito with animals are comparible with emoticons, they have a specific emotional charge and are everything else than authentic. Those traces of animals promote a „Weltanschauung“ (the literal translation being “a way of looking at the world”). Every ideology is an iconology and vice versa. Animals are “a mirror of the human condition in its rawest form”, as photographer Tim Flach states.

“The creatures outside looked from a pig to man, and from man to pig, and from pig to man again; but already it was impossible to say which was which.” George Orwell, Animal farm, 1946 Anthropomorphism entails a category mistake. It is defined as oversentimation of the simularity of the humans and nonhumans. But ist is unavoidable, since there is no amorphism or neutral language. The project focusses on the contradiction, the animal as subject of exotic desire, a decoration for the island that symbolizes peaceful harmony, the projections connected to animals, and the practical uses e.g. as hunting targets. The island as a crossing point of geographical, political and economical inscriptions will be pointed out in the project as a prototype-terrain that reflects expectations and shows nature as a well-designed and protected projection-field. The presentation will consist of an installation using slides, video and text, containing a coreographic change from still image to moving image – attended by voice over with descriptions and personal reflections – similar to an animal documentary.